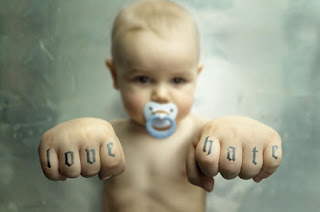 I have no idea what magical confluence of social vectors and trends managed to cause so many bands to arrive at the front door of this blog's wheelhouse, but 2011 displayed a renewed interest out there in the hook-laden power pop glam punk rock 'n' roll that I feared had been euthanized and buried around the time Bob Stinson got kicked out of the Replacements. There were other trends, of course, and most of them reached a far greater audience than this particular one, but any band with the chops and balls to tap in to the primal source of rock 'n' roll is also gonna be committed to an established tradition of corporate incomprehension and mainstream disinterest (and the two go hand in hand). That, after all, is what makes them un-herd in the first place. 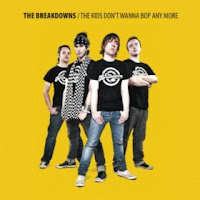 One of those albums that just gets better with each successive listen. Concise, hook-filled songs, trimmed of all fat, that effortlessly seem to channel all the right touchstones since the '50s and still sound totally fresh.  Full review here. 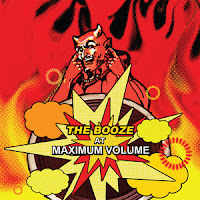 2. The Booze - At Maximum Volume

Atlanta band that's already broken up, but not before releasing this perfect distillation of classic Stones and Faces. Occasionally the analytical part of my brain argues that it's too derivative of its sources, but then I realize I'm enjoying it too much to care. 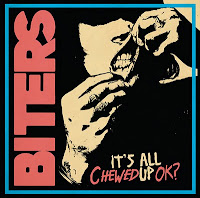 Another Atlanta band. This is a vinyl-only compilation of their two EPs from earlier in the year (It's OK to Like Biters and All Chewed Up). Either of those EPs could've placed on this list, so if you don't buy vinyl just grab the EPs and stick 'em together. 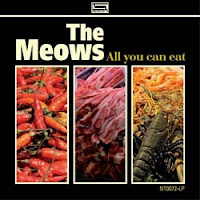 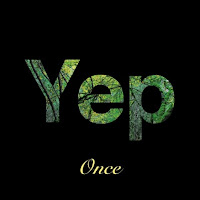 Almost a covers album, this collaboration between Belleville's Mark Caputo and the Rubinoos' Al Chan isn't surprising because it's filled with hooks - you expect that from these guys - but because it uses its vocal harmonies to dig so deep into the source material. Full review here. 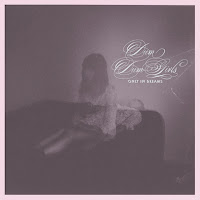 6. The Dum Dum Girls - Only In Dreams

To be honest, the first listen didn't do much for me - and then Kristen Gundred's voice and melodies starting sinking in until I just couldn't stop playing it. This is a major label band so a) there won't be a track on the mix, and b) steal it. Full review here. 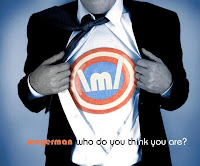 7. Meyerman - Who Do You Think You Are?
Literate, tuneful, and unafraid to turn the amps up, Meyerman are manna from heaven for any fan of power pop. Full review here. 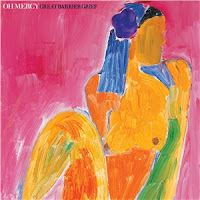 It's fitting that this was produced by Mitchell Froom, who mined a similar vein of acoustic pop perfection with Crowded House. Leader/wunderkind Alexander Gow might just be the Roddy Frame of the '10s, but might even be something more. 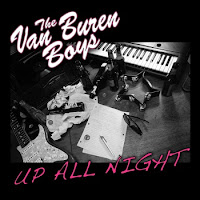 Like an amphetamine version of the Exploding Hearts, with all the similar influences and record collections on display. Not much more than fun, but fun with a capital F. Full review here. 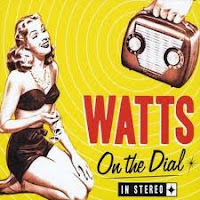 Tough power pop that seems to admire AC/DC as much as Big Star, but prefers the Replacements over Husker Du. All's fine then. Full review here.

This year also saw a number of great EPs released (besides the ones by the Biters), which may be a result of the longplayer album becoming less important as the internet becomes something like ye olde global record shoppe. Here's a quickie top 5:

And finally... here's a sampler for the year. It's not the top 30 - all major label bands have been omitted - so it's more like my usual quantum top 20s (ie: more than 20). All of the above albums are available on iTunes, Amazon, Bandcamp, and a multitude of other places, so if you hear something you like then give the bands a little monetary love.

Get Up, Get Down

1. Meyerman Intro Tonight
2. The Meows Tired of Being Alone
3. Biters Ain't So Easy
4. Van Buren Boys Crazy
5. Redondo Beat Do You Wanna Have This Dance?
6. Giuda Roll On
7. Locksley All of the Time
8. Black Rabbits My Baby Don't
9. Ryan Allen and His Extra Arms Heart String Soul
10. Marvelous Darlings I Want My Brand
11. The Kills Future Starts Slow
12. Apex Manor I Know These Waters Well
13. Tommy Keene Deep Six Saturday
14. Oh Mercy Stay, Please Stay
15. The Weight Grand Street
16. Daniel Tashian When You're Gone
17. Yep Crestfallen
18. The Booze Wild One
19. Watts Chaperone
20. Barreracudas Feet
21. The Cry! Down in the City
22. The Postelles Sleep on the Dance Floor
23. Warren Zanes That Sounds Good To Me
24. The Breakdowns The Kids Don't Wanna Bop Anymore
Posted by Roy Pearl at 6:13 PM

This band should be huge. Just great, great songs. It's not punk, it's not power pop. it's like Tom Petty, Ramones, The Kinks, Cheap Trick, & The Ronettes all rolled into one.
Amazing choice to top your charts. I hope they make it.

Agree on all points about the Breakdowns. More people need to hear them!

You are very lucky to have the Biters lp because we are always waiting for it ...

Midnight Rambler - the Biters LP is just a compilation of the two EPs the band released last year, both of which are easily available digitally (and highly recommended).

i would have made the Barrercudas Nocturnal Missions #1 - great CD to drive to! (but WORST band name ever!)